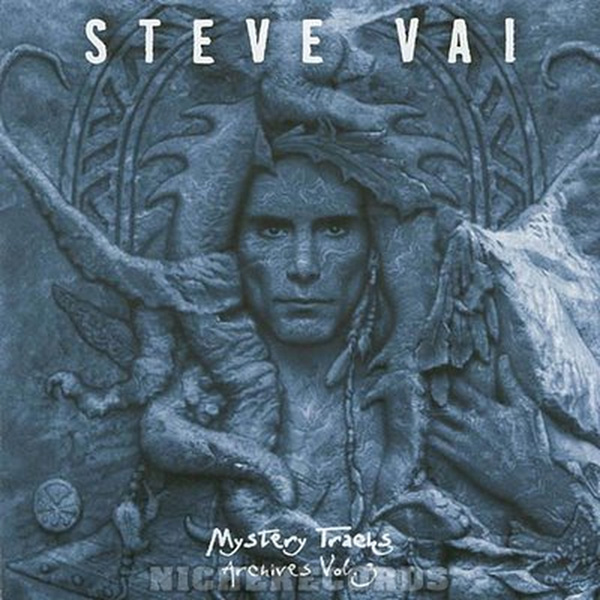 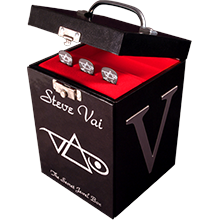 Vai Archives is a series of discs that can contain anything from minor contributions that Steve has made to various other artists’ records, to bootlegs, B-sides, vault tapes and re-shaped extrapolations of his past catalogs. It’s sort of like a golden scrap pile. Devour with a silver spoon. Archives Vol. 3 is a compilation of Steve’s bonus tracks featured on Japanese releases of his CDs, along with promotional tracks, songs featured on other albums and unreleased/demo tracks.

Originally only available through Vai.com as part of the Secret Jewel Box, this album was re-released by Favored Nations in 2005. The CD booklet features Steve’s commentary on each track.

Due to license restrictions this title is discontinued but various tracks are amalgamated into the digital only release of “Archives Vol 3.5″ .